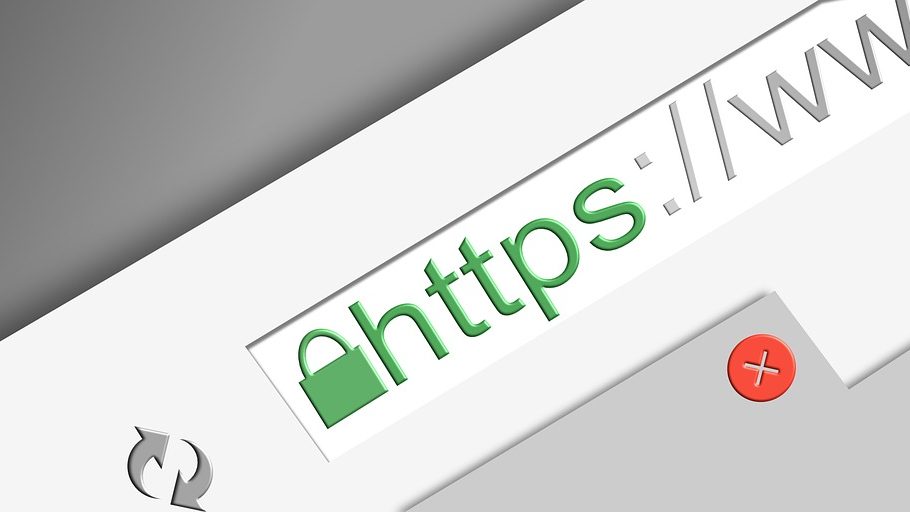 HTTP stands for Hypertext Transfer Protocol and this is probably the most widely used protocol in the world today. HTTP is the protocol that is used for viewing web pages on the Internet. When you type in a web address, like google.com, you’ll notice that HTTP is automatically added at the beginning of the web address. This indicates that you are using HTTP to retrieve the web page.

Since sending sensitive data using HTTP (clear text) represents a big security risk, HTTPS was developed. HTTPS stands for Secure Hypertext Transfer Protocol and this is HTTP with a security feature. Secure HTTP encrypts the data that being retrieved by HTTP. It ensures that all the data that’s being transferred over the Internet between computers and servers is secure by making the data impossible to read. It does this by using encryption algorithms to scramble the data that’s being transferred.

For example if you were to go to a website that requires you to enter personal information such as passwords or credit card numbers, you will notice that an S will be added to the HTTP in the web address, like https://www.saadz26.sg-host.com. This ‘s’ in ‘https’ indicates that you are now using Secure HTTP and have entered a secure website where sensitive data is going to be protected. In addition to the ‘s’ being added, a lot of web browsers will also show a padlock symbol in the address bar to indicate that Secure HTTP is being used.

By using Secure HTTP all the data which includes anything that you type is no longer sent in clear text. Instead, it’s scrambled in an unreadable form as it travels across the internet. So, if a hacker were to try and steal your information he would get a bunch of meaningless data because the data is encrypted and the hacker would not be able to crack the encryption to unscramble the data.

Secure HTTP protects the data by using one of two protocols, and one of these protocols is SSL. SSL or Secure Sockets Layer is a protocol that’s used to ensure security on the Internet. It uses Public Key Encryption to secure data.

The other protocol used to secure HTTP is called TLS. TLS or Transport Layer Security is the latest industry standard cryptographic protocol. It is the successor to SSL and it’s based on the same specifications. Like SSL, it also authenticates the server, client and encrypts the data.

It’s also important to point out that a lot of websites are now using secure HTTP by default on their websites regardless if sensitive data is going to be exchanged or not. This has to do with Google, because Google is now flagging websites as “not secure” if they are not protected with SSL. If a website is not SSL protected, Google will penalize that website in their search rankings. That’s why now if you go to any major website you’ll notice that Secure HTTP is being used rather than standard HTTP. The good thing about this is that you can get your certificates for free using the service like Let’s Encrypt.