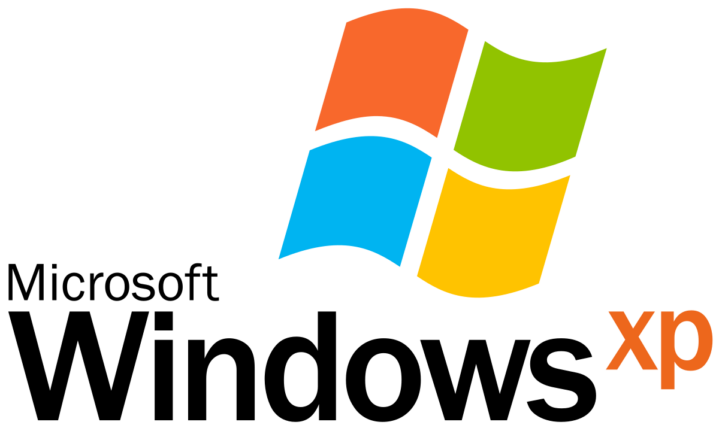 Microsoft sold the first PC operating system to IBM in 1981. It was called DOS and had no user interface (working in the command line). The first version of Windows shipped in 1985, and it was called Windows 1.0. It was prolonged and unstable. Breathtaking Windows 2.0 shipped in late 1987. It let you overlap windows (place one window on top of another). Windows 2.1 (also known as Windows 286) was shipped in 1988. It came on a single diskette. Windows 3.0 arrived in 1990, and the computer industry changed forever. Windows 3.1 arrived in 1992 and rapidly became the most widely used operating system.

Windows 3. x was built on MS-DOS, and that caused all sorts of headaches. DOS simply wasn’t stable enough to make Windows a solid operating system. They knew all that in Microsoft, so in 1988 they decided to build a new version of Windows from scratch. In 1993 Windows NT (New Technology) 3.1 was shipped, but it was also unstable. Because of bad reactions to the NT edition, Microsoft decided to further develop Windows based on DOS/Windows 3.1, and on the other side to work on NT versions of Windows.

Versions of Windows based on DOS are:

Microsoft patiently waited while sales on the NT side gradually picked up. XP is 100% based on NT. Microsoft took a lot of effort to make XP look like Windows ME, but beneath the facade, XP is based on Windows NT/2000. XP is an operating system developed by Microsoft and it was released in 2001. It is built on NT kernel, which is known for its improved stability and efficiency over the 9x versions of Microsoft Windows.

XP has a significantly redesigned graphical user interface which is now more user-friendly. It is the first version of Windows which uses product activation to fight illegal copying. XP is available in many languages, and in addition to that, Language Interface Packs translating the user interface are also available in certain languages.

Among other things, Windows XP introduced:

Sounds great, doesn’t it? But the truth is that XP has been strongly criticized for its vulnerability to malware, viruses, trojan horses, and worms. Windows, with its large market share, has always been a tempting target for virus creators. Security holes are often invisible until they are exploited, making preemptive action difficult.

XP is based on NT. The two most important XP editions are Home and Professional. System requirements are CPU 300MHz or higher, RAM 128MB RAM or higher. 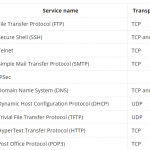